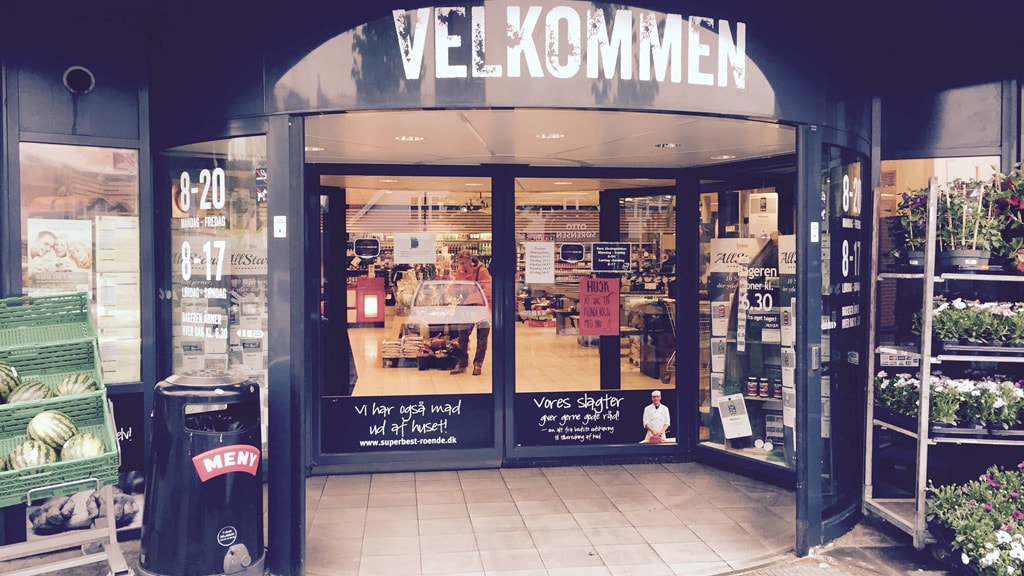 Meny Rønde is the only store in Denmark allowed to sell meat from cattle raised in the forestland of the Mols Hills National Park. Every week, they get deliveries of the tasty meat, which after careful and meticulous cutting by their own butcher is matured for around 16 days to give it optimal tenderness. Their butcher also produces salamis and frankfurters from the forest cattle meat. It tastes heavenly!