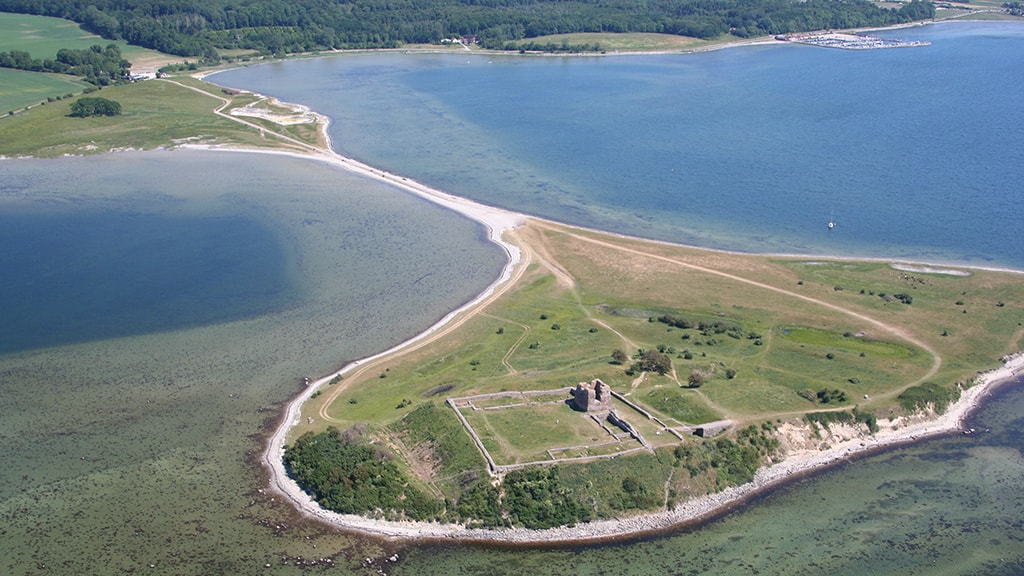 The power of the king
The castle is quite modern, e.g. with a flanking tower; the first of its kind in Denmark. Kalø Castle was impressive and nearly impregnable. However, in reality, the castle was built to keep domestic enemies under control, i.e. peasants led by noblemen; the selfsame people the King had forced to build the castle for him in the first place.

The prisoner king
The most famous prisoner held at the castle was Gustav Vasa, who was imprisoned here from 1518 to 1519 when he escaped. Gustav Vasa was later to become the King of Sweden. Until the introduction of an absolute monarchy in 1660, Kalø Castle served as the manor for all of Djursland.